It’s the end of the year! Before we go and eat stuffed turkey, the CHAOS team decided to look back on the past year and sum it up. So, everyone selected the album they would choose if there was only one left to listen to. Check it out below and we will see you next year!

I tried for a long time to get around it. Even to find an album that impressed me more than this one. In the end, I gave in to it. Skinty Fia is my favourite album of 2022. Ever since anthem I Love You came out, I knew this was going to be a good album and the variety on it won me over. Sometimes we are taken into the Irish moods and sometimes it’s just pure post-punk. Either way: a fantastic masterpiece that surpasses all their old work again.

This band, with an almost impossible name for an internet search, has a special place in the CHAOS heart and deserves to be in the spotlight of the annual lists. The indie pop that regularly skims past post-punk is catchy, original and ingeniously crafted. The fun oozes from the album. Listen to the delightful singles The Lazer or Rug Busters and you’ll see what I mean. It is as if the band members spontaneously build a party that the listener gets to enjoy. Sitting still is not an option. Credit to Personal Trainer for a triumphant tour of many festivals next festival year.

For a long time, I didn’t like Fontaines D.C. I would say “Yeah, once again a guy with a big voice yelling over three chords chasing each other”. Dumbass. The thing that’s already incredible about this band is that even though their compositions are based on rather simple, even simplistic structures, they manage to create insane atmospheres by cleverly working on the layers. This is probably the most striking thing about Skinty Fia, their latest album. This album is from start to finish a tribute to their native Ireland, from the first track “In ár gCroíthe go deo” which immediately sets the tone, to the penultimate one “I Love You”, a wonderful and acidic love letter addressed to Ireland. Speaking of layers, this album is also one of innovation with accordion on “The Couple Across The Way”, synths, vocal harmonies… A real success. 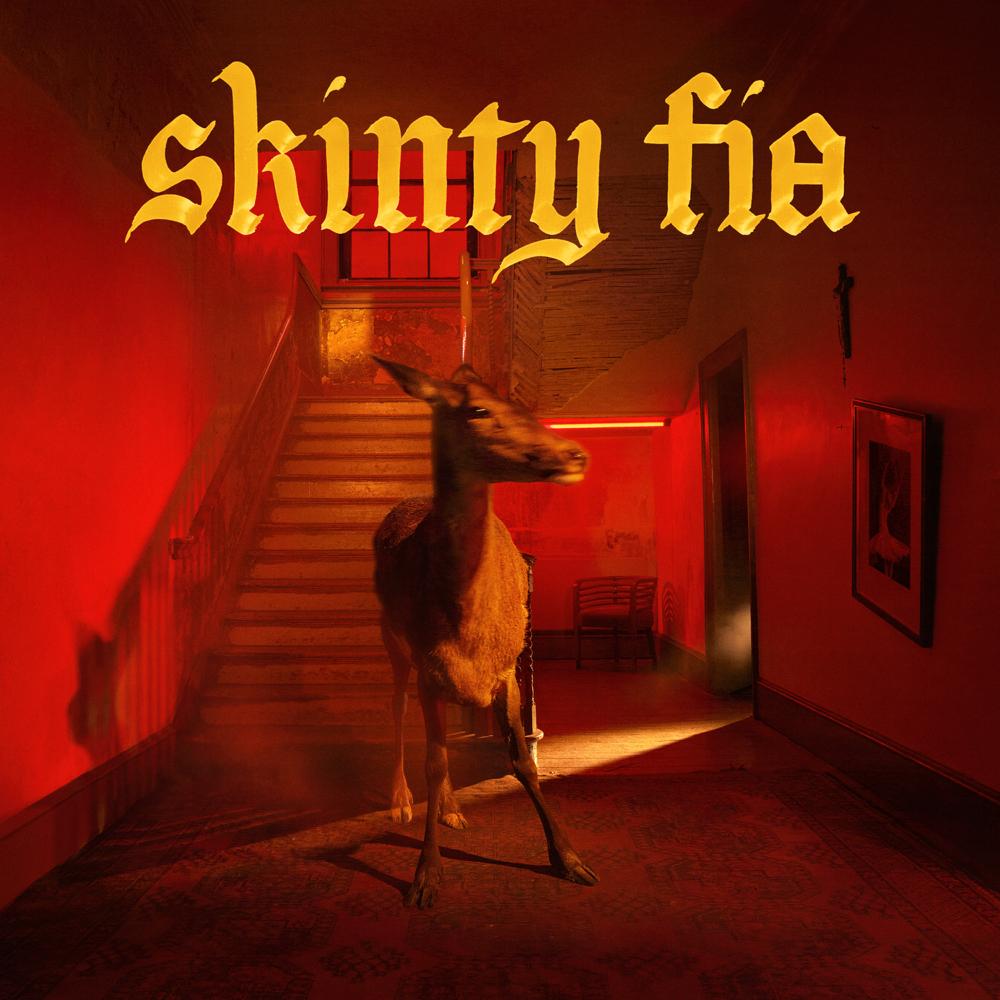 Classic and well-known British rock icons Suede have released their ninth studio album in September with ‘Autofiction’ and have teared up their own rule book once again by returning with a sound drenched in filthy guitars and soaring vocals. ‘Autofiction’ is the bands’ punk record, a loud, angry and passionate collection of eleven songs that are nothing like other punk tracks and most of all like the warm and comforting sound of Suede. I find comfort in hearing classic bands return and showing other, younger bands within their genre up, it isn’t just fine wine that gets better with age… It’s, apparently, musicians too!

My favourite album of the past year is Family Names by Afterpartees because I have been listening to their music for a number of years where they keep making consistently good albums and their music is very versatile. On the one hand, it’s nice to hear via Spotify for example when you’re on the train, but their performances are always so energetic that it’s actually even better live. It was also the first album I started listening to after the last lockdown and I immediately felt like going to concerts and festivals again. 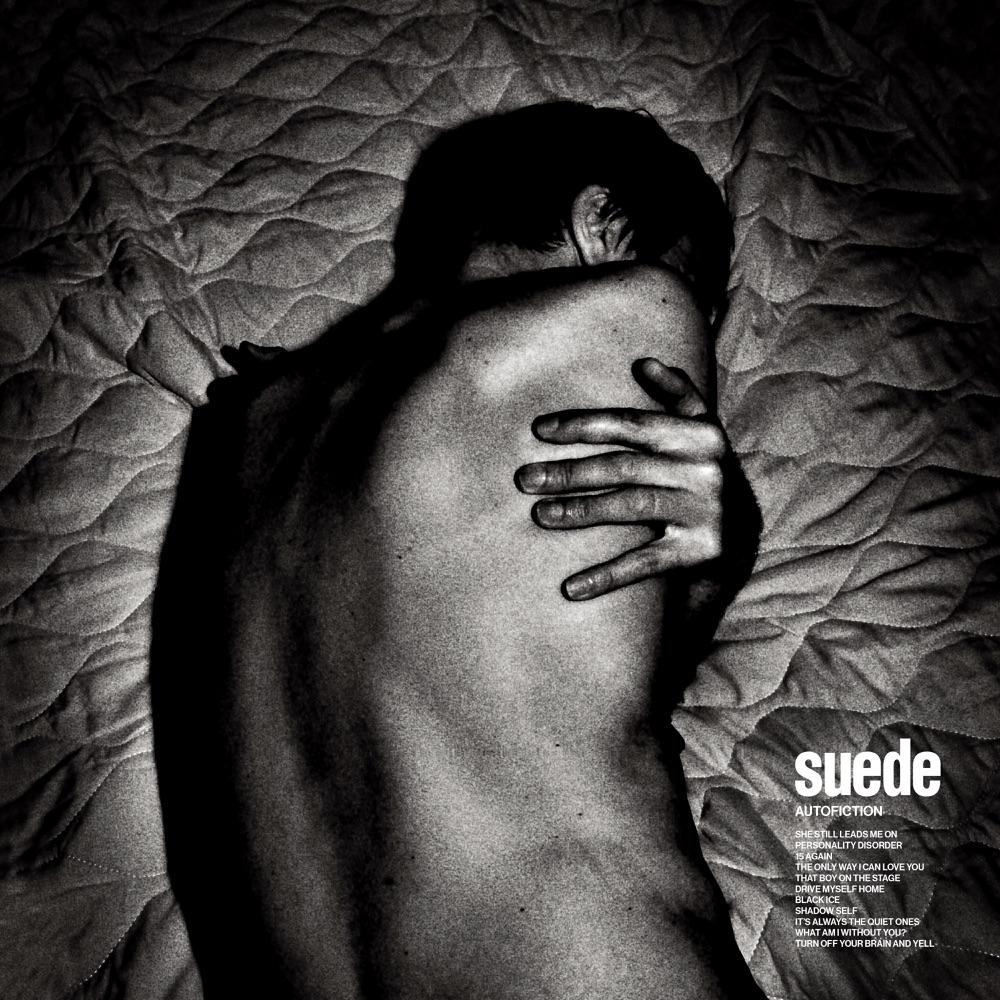 The best album of 2022 is undoubtedly “Uncanny Valley” by US band COIN. On this fourth album, the band takes you to paradise, uncanny valley. Each song is a little life lesson in itself, wrapped in a catchy jacket. The dreamy “I Think I Met You In A Dream” makes you really want to fall in love. The rousing “Take The Stairs”, on the other hand, makes me want to dance. With this album, COIN also finally crossed over to Europe, where they toured last November. “Uncanny Valley” came out even better there, so highly recommended for 2023!

Sarah Fluit – Writer
The 1975 – Being Funny In A Foreign Language

The 1975 are back with a magnificent album. For fans, this album feels like a home game. The album is full of elements we have seen before from this band, beautiful lyrics, 80’s synths you name it. The 1975 continues to surprise making this my absolute number 1 of this year.

The beautiful album cover of Loose Ends actually says it all; this album contains ten standalone songs that together form a beautiful musical bouquet. Sometimes slightly prickly, with a thorn here and there, but also stylish and subdued with colourful arrangements and unusual vocal lines. This band has a totally unique style that might best be described as colourful alternative pop music. 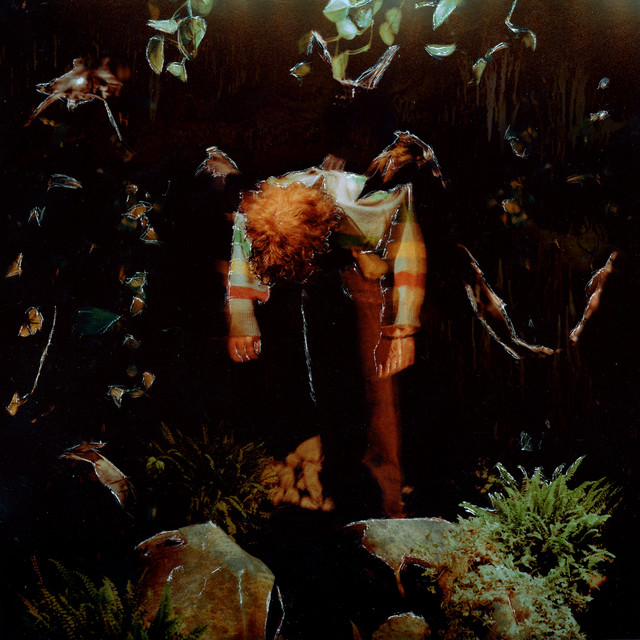 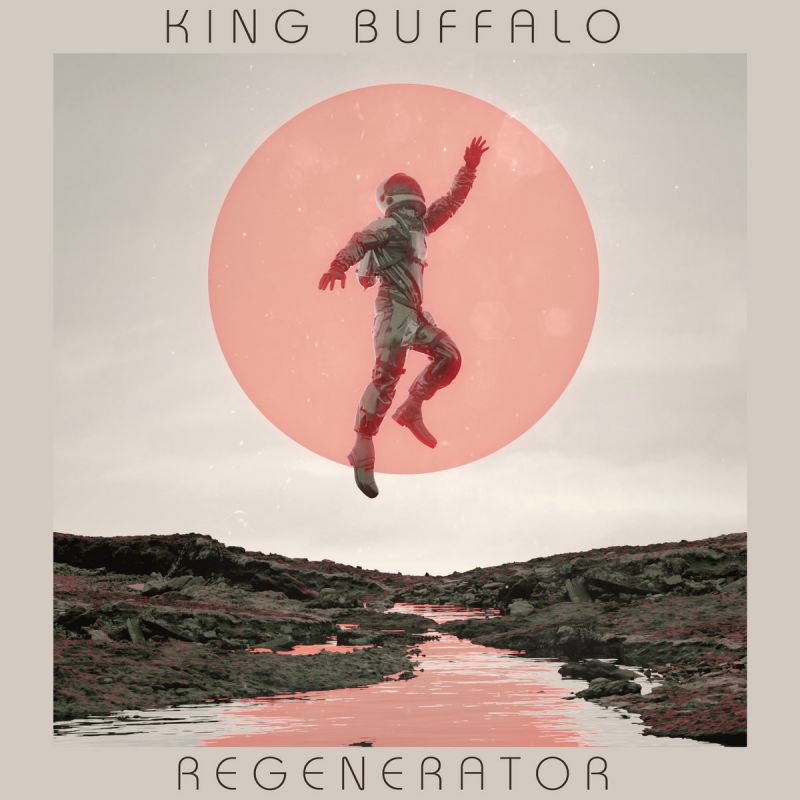 My favourite album by far is Cavetown’s new album, Worm Food. There is, in my opinion, an upward trend in how good Robin Skinner’s music is, and I think this is his best work to date. He captures well what it’s like in his head, and the accompanying instrumentals make for a magical whole. I can very much relate to his stories. When I listen to this album, I get a sense of safety, understanding and gentleness. Something I am very much looking for in today’s hectic life! I really feel that this album makes my days finer and clearer. It is pure comfort for me. I am very grateful to Cavetown for creating something that makes me so happy.

One of the most interesting heavy-psych-rock bands of the last few years, whose music is recorded and produced by the guitarist-vocalist. Without necessarily reinventing the genre, they innovate in terms of sound on each album, and this one is the last from the “lockdown trilogy” conceived during the successive lockdowns of 2020. Psychedelic, progressive, stoner, many adjectives could try to describe the tracks that often stretch into long contemplative improvisation tracks, like the title track, a mixture of meditative trance and overdriven heaviness.

That he is already releasing his fifth studio album at 23 shows that Robin Skinner (Cavetown) has a lot going for him. On this album, then, you can once again hear what we know from him: honest and sincere storytelling. Whereas with such a defining style there is a risk of sounding much the same, this new album shows that this certainly does not have to be the case: “worm food” stands out for its more developed and innovative production. Several tracks experiment with more electronic sound and vocal effects. The album also features a surprising collaboration with Vic Fuentes (Pierce The Veil). In this way, Cavetown showcases something new within its much appreciated authentic record, resulting in an album that definitely deserves a spot in the top albums of 2022!

It was a rich harvest of good albums this year from artists who were eager to release new work again and lived up to the high expectations, for instance Fontaines DC and Nilüfer Yanya. Of course, we also couldn’t ignore Wet Leg and Arctic Monkeys this year, and certainly Weyes Blood also deserves a special mention.
However, my choice early on this year fell on Hatchie’s ‘Giving the World Away’. As far as I’m concerned, Harriette Pilbeam has delivered a perfect alternative pop record with a (thanks in part to Jorge Elbrecht) sublime production and rock-solid songs that all stick and that also managed to hold up live in Paradiso (even if it was in the small hall). 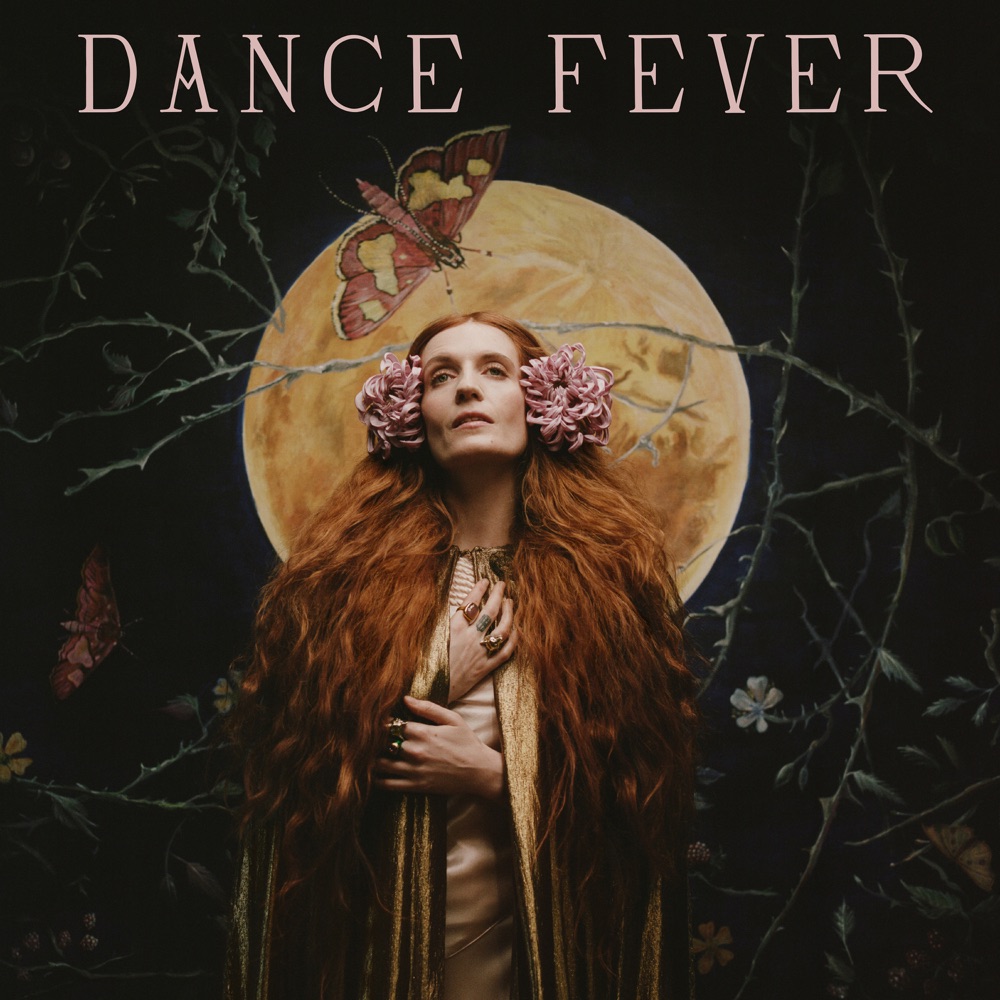 After four years, Florence is finally back with a new album. This album, co-produced by king of alternative pop music Jack Antonoff, is the complete picture. Florence perfectly combines her negative corona experience with metaphors around religion and antiquities. The beauty is precisely the clear aesthetic that runs like a thread through all the songs and the album art. Inspired by Midsommar, cults and vampires. An absolute masterpiece.