The album reviews of The 1975 and King Gizzard & the Lizard Wizard are now available on our website. Of course we also have selected the most interesting alternative releases and compiled them in our CHAOTIC PLAYLIST. Quickly scroll down to see which ones! 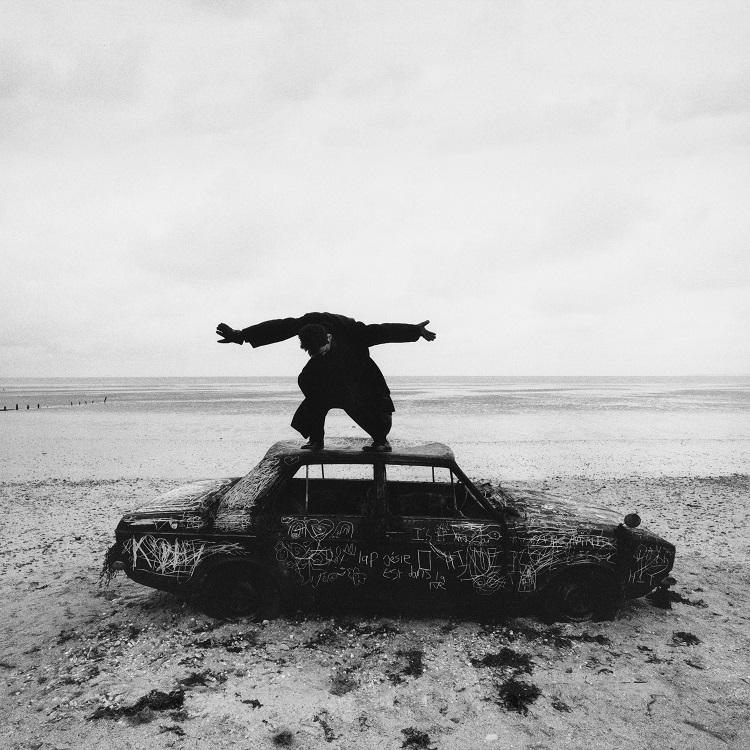 The 1975 – Being Funny In A Foreign Language

The band is clearly maturing. In addition to their latest album, ‘Being Funny In A Foreign Language’ sounds like a beautiful ensemble of Matty Healy’s results and sounds that make this band refreshing and unique every time. For fans, this album is like coming home. Read the entire review by clicking on the image.

Taking advantage of his temporary retirement from the infernal rhythm the band has shown since its beginnings, our aforementioned Stu offers us as an apology the recording of their Live at Bonnaroo from June, letting us know with a mischievous air that something is on the way… and even, some thingS. Because it’s not with ONE surprise that the six lads proudly return to the front of the stage, but with a triplet; three new albums announced for the end of the year, nothing less. Read the entire review by clicking on the image. 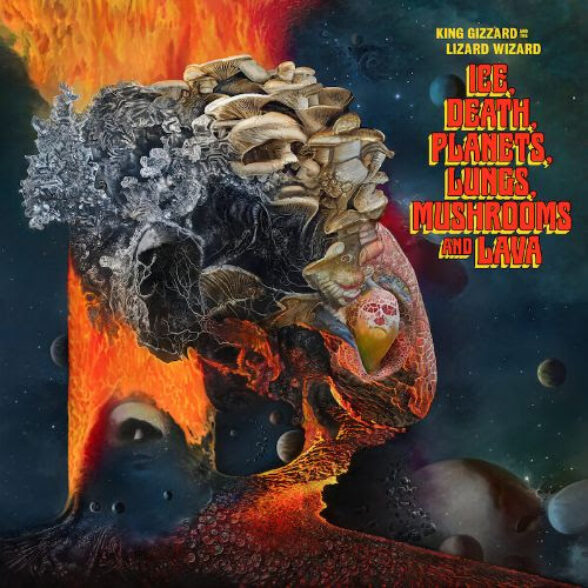 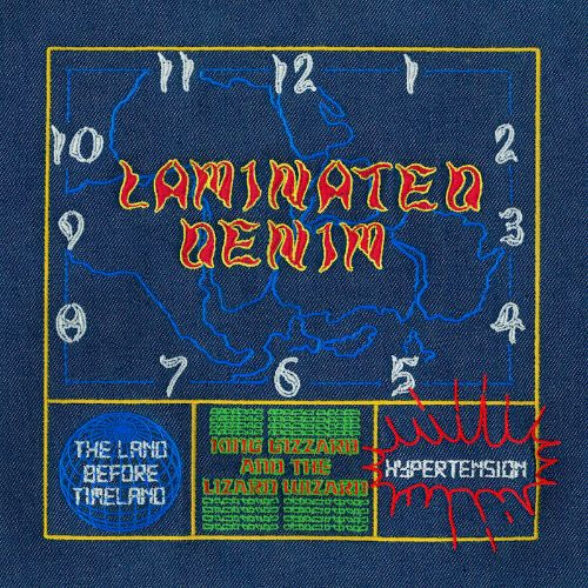 For several days, the guys played their heart out, then cut through many hours of recordings to get a plausible substance, and here is the result. An opus to listen to in one go. Ready for Timeland? Read the entire review by clicking on the image.

New releases you should check out

If you’re looking for a band that embodies everything hardcore punk should be, then Birds in Row is what you’re looking for. Sonically they are fearless. Lyrically they are as poetic as they are recursive. And live they are a relentless force, who combines the power of their music with an unbridled, unmissable energy. Gris Klein, Birds in Row’s third full-length album will be released this week. Gris Klein is a portrait of a world going through the most chaotic era in a generation. (Red Creek Recordings) 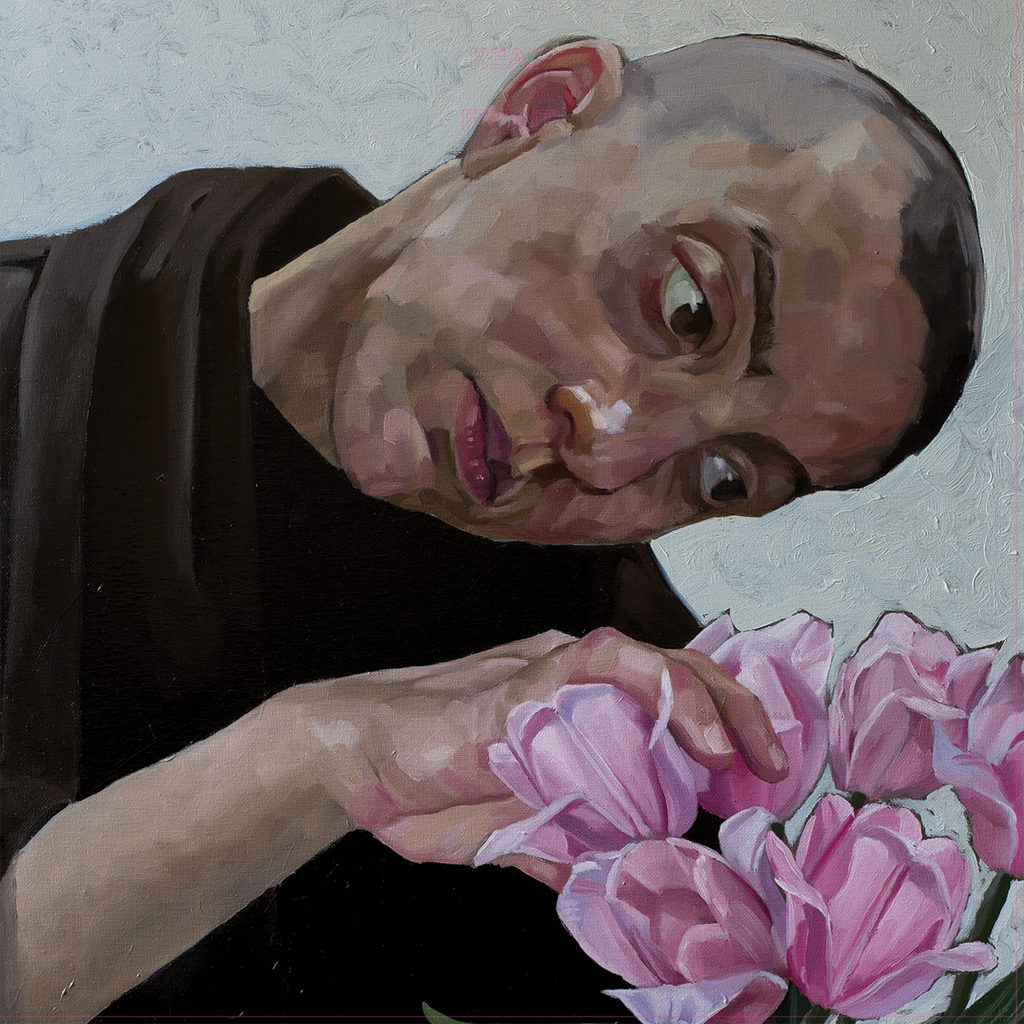 A band in constant evolution, Boston Manor started out as a sort of alternative pop-punk act, but soon changed their course to introduce darker, heavier, perhaps grungier sounds, never stopping mutating. What “Datura” brings, their fourth album, is that they push their own boundaries even further in every way – musically, lyrically, thematically. Not a long album, but a great album. It’s a record that envelops you, drags you into the dark shadows, leaving you cold, breathless and paranoid. The mood you’ve just been plunged into is inspired by singer Henry Cox’s drinking too much during the height of the pandemic and the dark nights and dark mornings that followed. (Sharp Tone Records)

The band from Caldicot, Wales made a name for themselves in recent years with an unprecedented series of live shows. Backed by the solid live reputation of this ‘Belle & Sebastian on speed’. Musically, the band presents a refined version of what we can expect based on previous releases: rousing pop songs, performed flawlessly and with humor and the band takes a look at the way in which the art world – and the music industry in particular – takes itself so seriously. . The Bug Club makes an effort to ignore this and make music on their own terms. Green Dream in F# features 14 uplifting tracks on favorite The Bug Club topics, including outer space, small-town life, love and curses. You can see the band on October 19 Vera Groningen, October 20 Merleyn Nijmegen and October 21 and 22 at the festival Left of the Dial in Rotterdam. (Bingo Records)