The album reviews of Fontaines D.C. and Bloc Party are now available on our website. We’ve also selected our favourite new alternative releases and added them to our CHAOTIC PLAYLIST. Of those exciting new releases we highlighted three, quickly scroll down to see which ones!

It’s hard to imagine a more solemn and sombre atmosphere than that of the new Fontaines D.C. album. On the background of the musical portrait: the hardships of exile in London, the dizziness of sudden success – which we know has affected the band in recent years – and many disillusions. Between the lines, we find the precious Ireland, and the fierce desire to preserve the associated Gaelic culture… Read the entire review by clicking on the image. 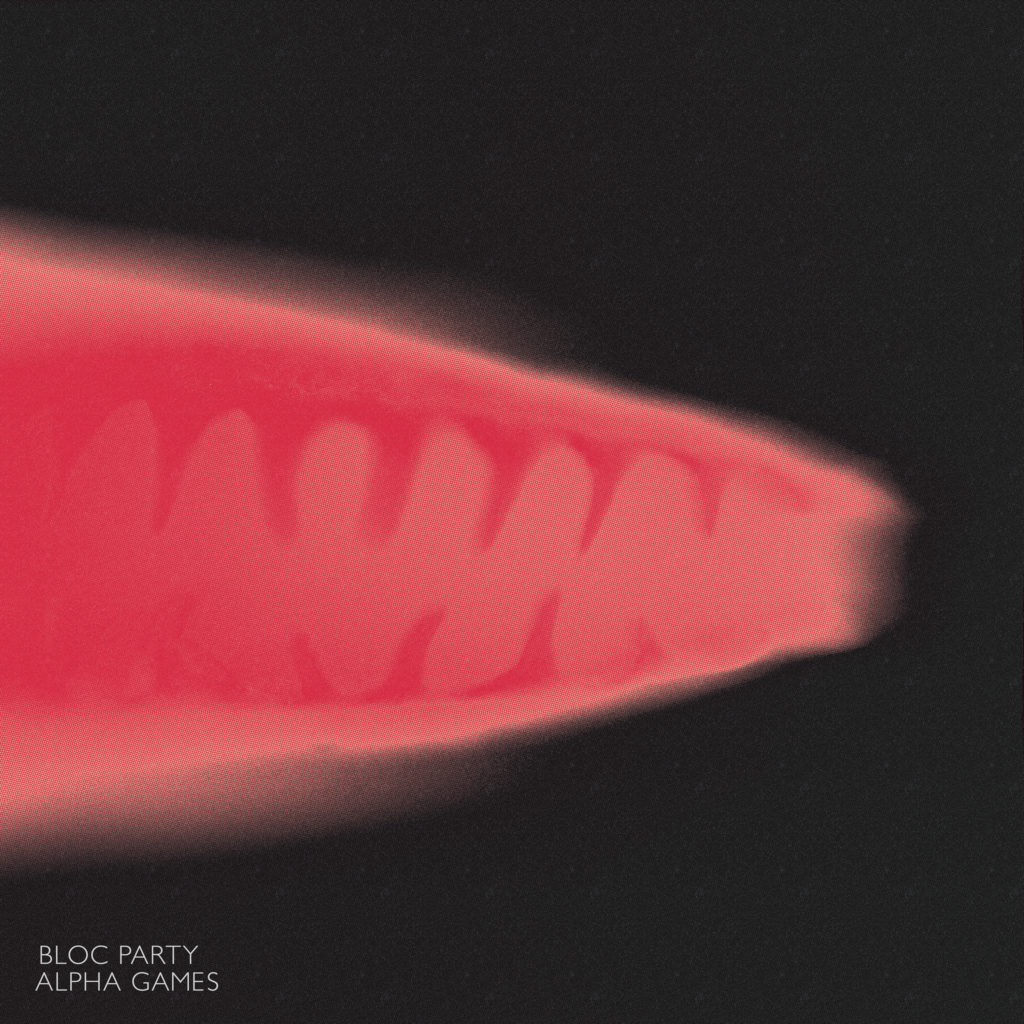 Every week we highlight a few songs that you should absolutely listen to. In week 16 these are:

Genre: Disco Pop
FFO: The Vices, EUT, Blanks
Listen because: their incredibly infectious synth pop sound has evolved into something more disco, more synthy, and even poppier. It is the grand new single ‘George Gorgeous’ that cements their position in the local musical landscape even further, with strong vocals and surprising elements that weave the song’s different components together!

Genre: Dream Pop
FFO: Jeff Buckley, Leonard Cohen, Oscar and the Wolf,
Listen because: there isn’t a dream in which Tamino doesn’t take care of the soundtrack, his sultry, crooning vocals are angelic and have been picked up by the world at large, and it shouldn’t be any other way. His soothing dream pop sound elevates expectations on every single song he releases, and he does so again on ‘The First Disciple’, a wonderful weekend surprise.