The album review of The Slow Show is now available on our website. Of course we also have selected the most interesting alternative releases and compiled them in our CHAOTIC TWENTY playlist. Three of the twenty songs are highlighted. Quickly scroll down to see which ones! 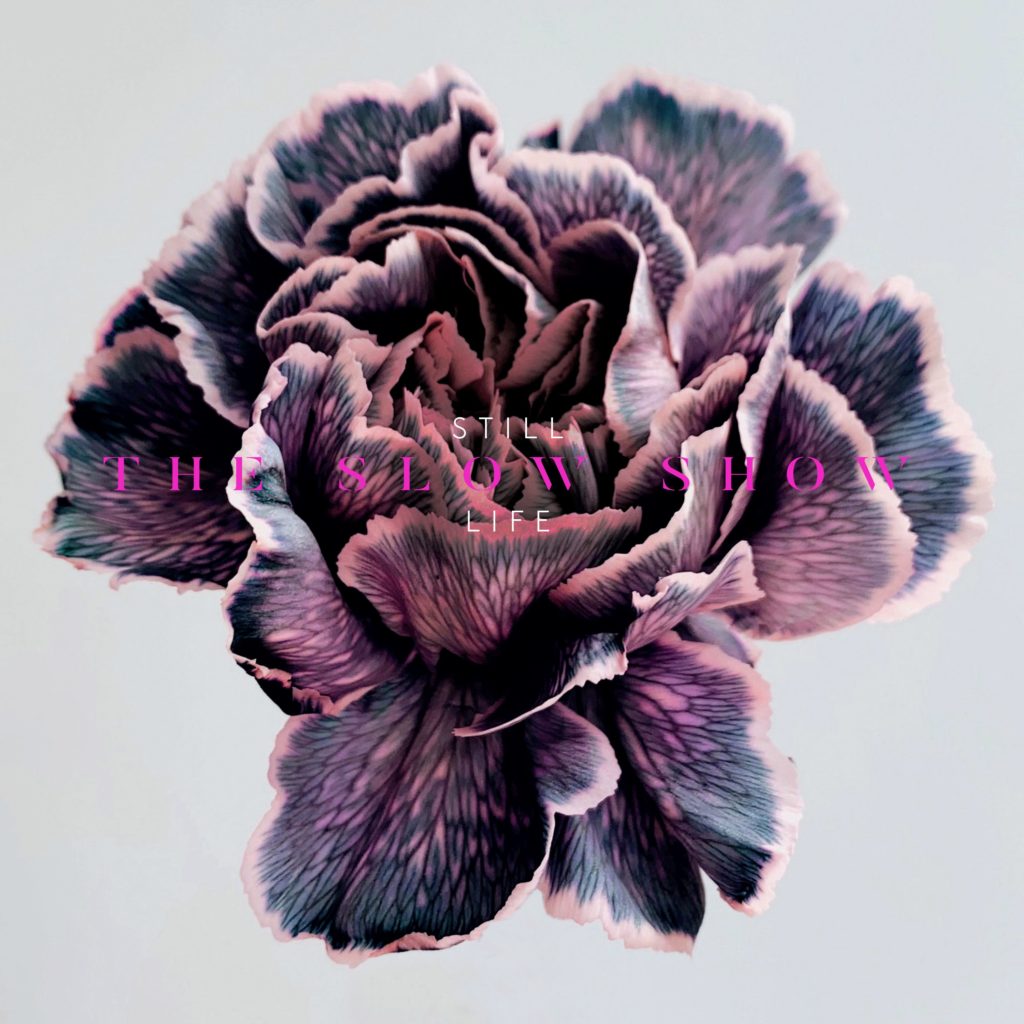 ‘Still Life’ is The Slow Show’s fourth studio album, and their first new album in three years! We couldn’t be more excited about the Manchester-based four piece’s extensive and dreamy sound, soulful, heart-warming, and mesmerising, both recorded and live. The Slow Show is doing it again! Read the entire review by clicking on the image.

Every week we highlight a few songs that you should absolutely listen to. In week 5 these are:

Genre: Alternative Rock
FFO: Foo Fighters, We Are Scientists, King No-One
Listen because: ‘Pathfinder’ is drenched in powerful and anthemic riffs, it’s an incredible and energetic new alternative rock track by the Newcastle-based trio, and will be an absolute live favourite as soon as the band returns to the stage!

Genre: Alternative Pop
FFO: Kensington, Oscar and the Wolf, The War On Drugs
Listen because: Orange Skyline has been building their fanbase the past few years and with ‘A Fire’ bring us another track that is musically incredibly well put together! This single will add a spring to your step, and will make you want to run or dance. There’s a reason ‘A Fire’ will be heard at the NOS Winter Games!

New album reviews on @fontainesdublin and @BlocParty are now available on our website and we highlighted three new alternative releases by The Awkward, @taminoamir & @wearetidepool! Have a read and a listen 🎶

Tag along and share your favourite new releases with us!

The album review of @hihatchie is now available on our website. We also selected our favourite new alternative releases and added them to our CHAOTIC PLAYLIST. Quickly check the link to see which ones!

The album review of @wetlegband is now available on our website. Of course we have also selected our favourite alternative releases and added them to our CHAOTIC TWENTY playlist. Check the website to see which ones they are!