The album review of Deap Vally are now available on our website. Of course we also have selected the most interesting alternative releases and compiled them in our CHAOTIC TWENTY playlist. Three of the twenty songs are highlighted. Quickly scroll down to see which ones! 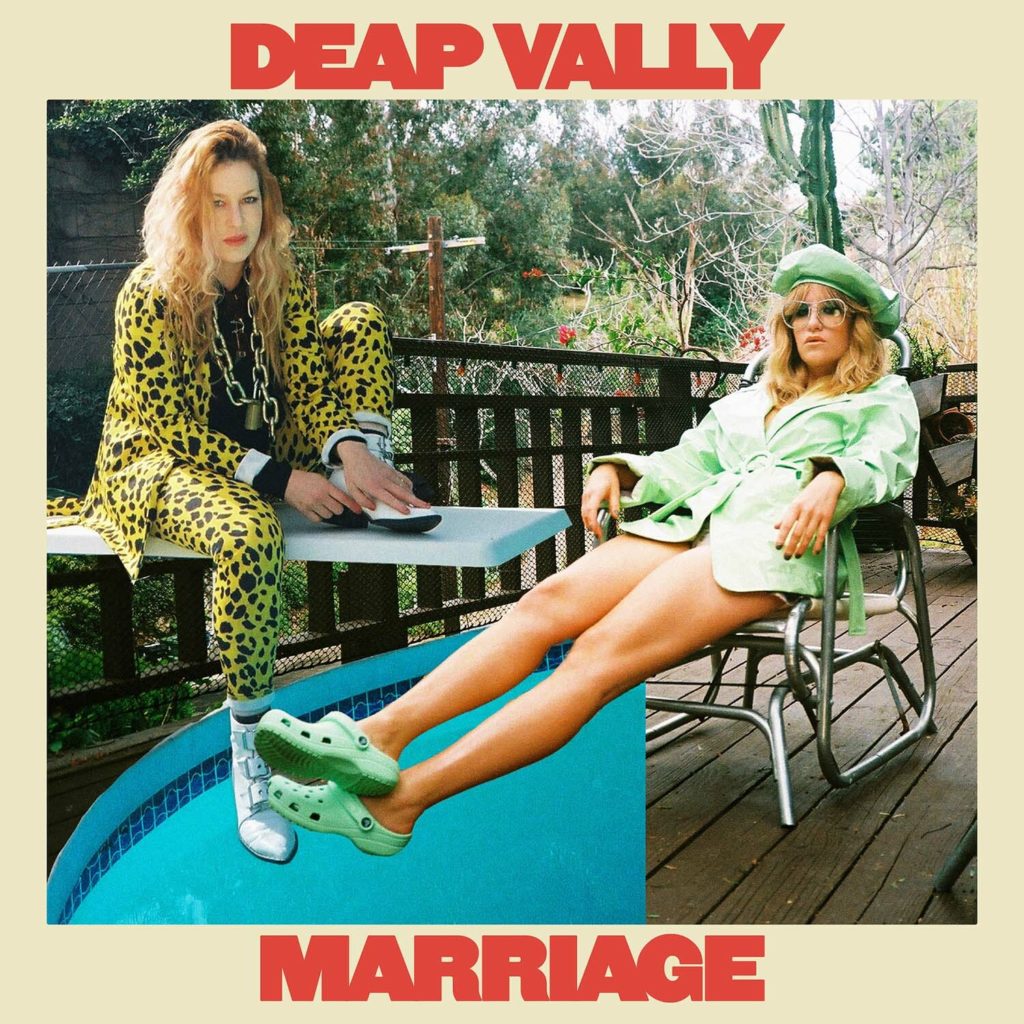 It’s eight years after Deap Valley’s debut and five years after successor ‘Femejism’. In the meantime, the two haven’t been idle: Troy became a mother and musically speaking, there was a collaboration with the Flaming Lips, which resulted in a Deap Lips album, released at the beginning of the first lockdown. Read the entire review by clicking on the image.