The album review of Amyl and the Sniffers is now available on our website. Of course we also have selected the most interesting alternative releases and compiled them in our CHAOTIC TWENTY playlist. Three of the twenty songs are highlighted. Quickly scroll down to see which ones! 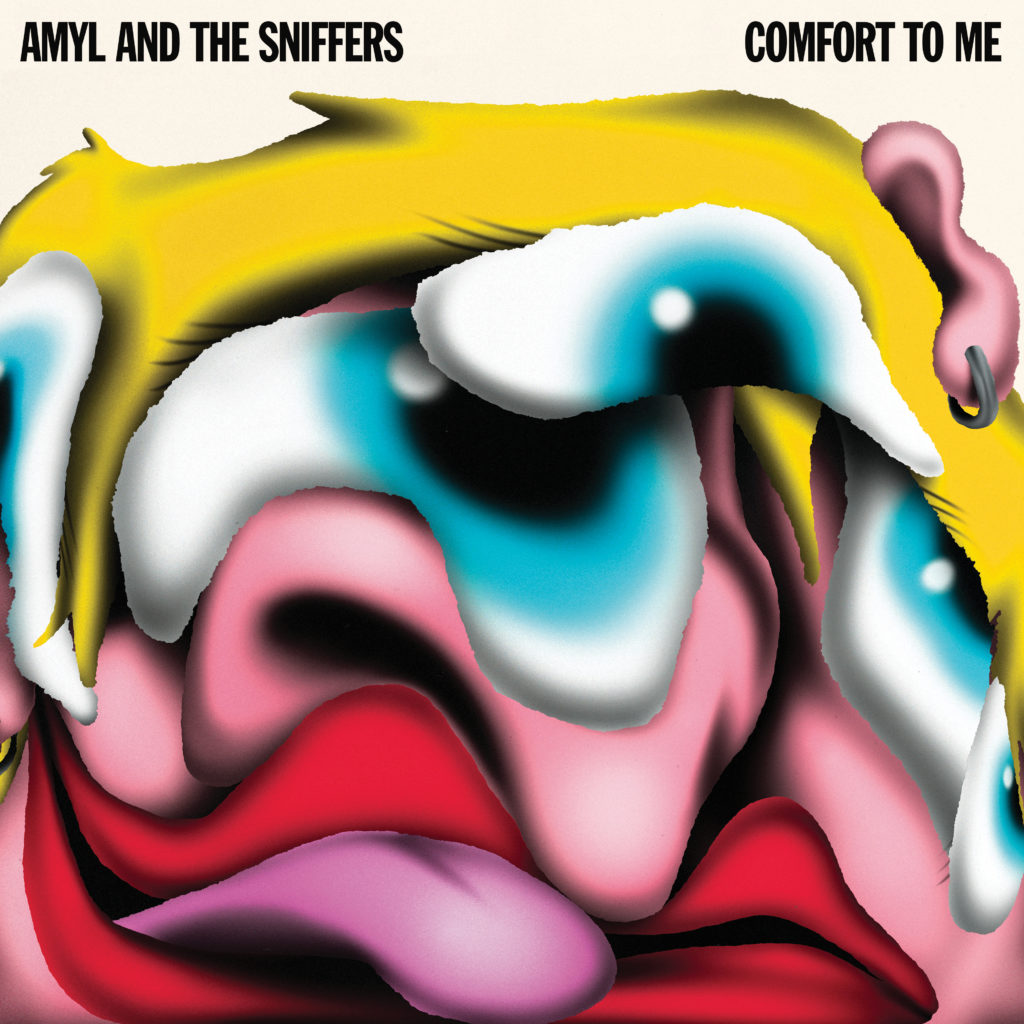 Amyl and the Sniffers – Comfort To Me

Amyl and the Sniffers have always been nothing but themselves and raw. You can hear that on Comfort to me. The band has stated that they wanted to show more of themselves on this album. Read the entire review by clicking on the image.

Every week we highlight a few songs that you should absolutely listen to. In week … these are:

Foxlane – What the hell have we been up to? It makes no sense at all

Genre: Indie pop
FFO: Sports Team, Personal Trainer, The Vices,
Listen because: The track sounds nice and laid back at the beginning, but as it goes along, singer Guus Timmermans is pleasantly concerned about what on earth we have been doing. Furthermore, the self-titled first EP was released this week and the band will tour the Netherlands with POM.

Genre: Indie rock
FFO: Protomartyr, Omin, Jay Storm
Listen because: This track by the Chicago trio is a remix with a touch of Protomartyr and Emily Kempf’s unique vocals are intriguing and, together with subtle guitar and tight rhythms, create a melancholic sound.

We've updated our CHAOTIC TWENTY again! Have a listen and let us know which ones your favourites are. 🎶

The album reviews of @courtneymelba, @Pipblom and @thisisloupe are now available on our website. Of course we have also selected the most interesting alternative releases and compiled them in our CHAOTIC TWENTY playlist. Read & listen below!

NEW ALBUM: We reviewed French modern metal band @DawnHarborBand's 'Half a World Away' and highlighted the new singles from @thewombats, @SeaFeverBand and The Shadow Machine. Read it all on our website!

INTERVIEW with VAGUES! We were introduced to VAGUES through Post.Lyon, and treated VAGUES' show as a release party for their latest album, 'Aux Portes de la Nuit', that came out last year. Better late than never, right?!

NEW MUSIC: You can now read our review on @shedrewthegun's new album on our website and find out more about our favourite releases of the week! With @fire_sites, @superlovemusic & Delia Meshlir!