The album review of The Damned Few is now available on our website. Of course we also have selected the most interesting alternative releases and compiled them in our CHAOTIC TWENTY playlist. Three of the twenty songs are highlighted. Quickly scroll down to see which ones! 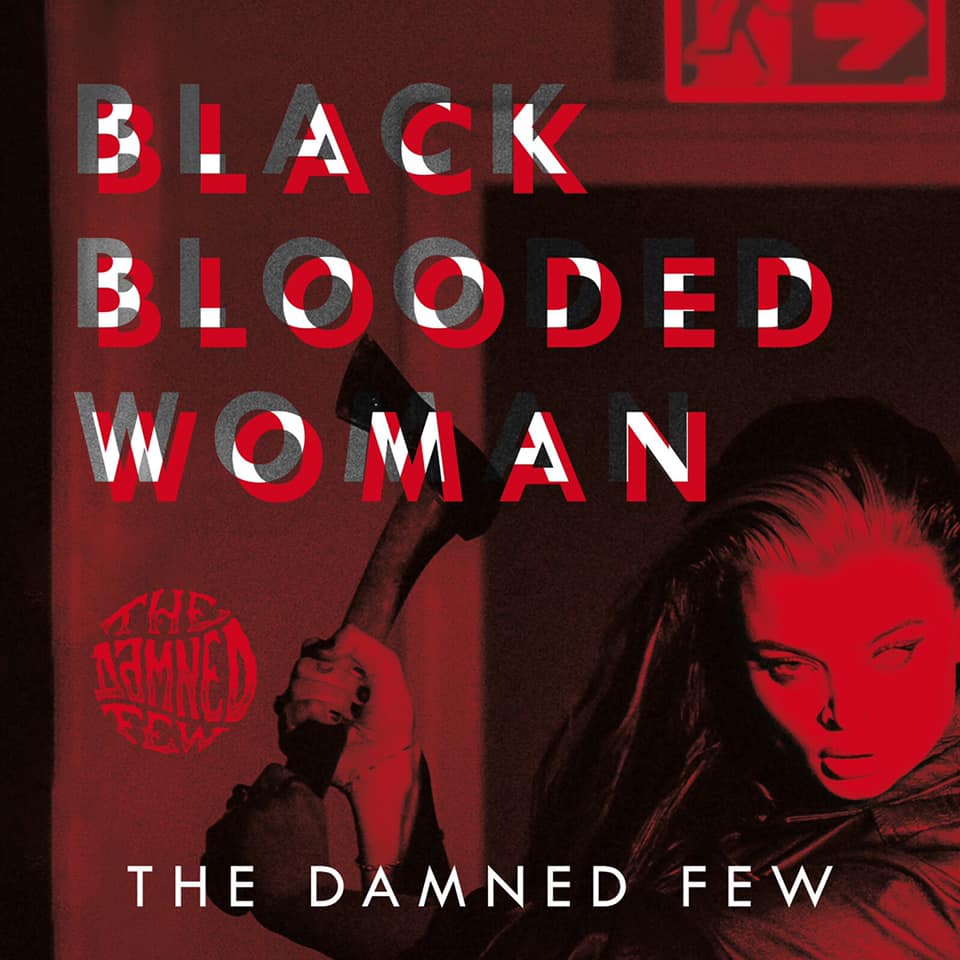 It’s quite unlikely that you’ve heard of The Damned Few, unless you live in the Netherlands and have a keen interest in the rising rock scene. Indeed, this young Dutch band has only released one EP in addition to this one. Read the entire review by clicking on the image.

Every week we highlight a few songs that you should absolutely listen to. In week 34 these are:

Genre: Indie folk rock
FFO: Foxing, Bon Iver, Sharon van Etten
Listen because: Unfortunately we didn’t review their new album (“How Long Do You Think It’s Gonna Last?”), but we wanted to share a track from it with you anyway. “Hoping Then”, which was not released as a single, reflects the album as a whole with a soothing sound and harmonies that will remind you of an escape in an American forest.

Genre: Hispanic folk metal
FFO: Finntroll, Turisas, Eluveitie
Listen because: A Dutch band that sings in Spanish with a folk metal sound that smells of tequila and Cuban cigars. It’s an unusual cocktail, to say the least, and well worth a visit.

Genre: Electro Rock
FFO: Royal Blood, Airways, Grandson
Listen because: A powerful mix of rock and electro that results in a track that will loop in your head for hours after listening.

Find the best new alternative releases in our CHAOTIC PLAYLIST! This week with new tracks from @robinkester_, @palewaves, @BullTheBand, @DavidKeenanmuso and more!

Listen on Spotify via the link below 👇

We reviewed the new albums from @sopharela and @whereisMUNA and they're now available on our website! Give it a read and a listen and enjoy your Tuesday evening.

Last week @VESTROCK took place in the Dutch town of Hulst, we were there and highlighted our favourite artists for you.

Happy Friday! You can now read our thoughts on the new albums from @E_E_, @soaksoaksoak and @porridgeradio on our website, access them via the link below!

Team CHAOS hopes you have a lovely weekend 🤩