The album reviews of Orla Gartland, Funeral Lakes, Cory Marks and Villagers are now available on our website. Of course we also have selected the most interesting alternative releases and compiled them in our CHAOTIC TWENTY playlist. Three of the twenty songs are highlighted. Quickly scroll down to see which ones! 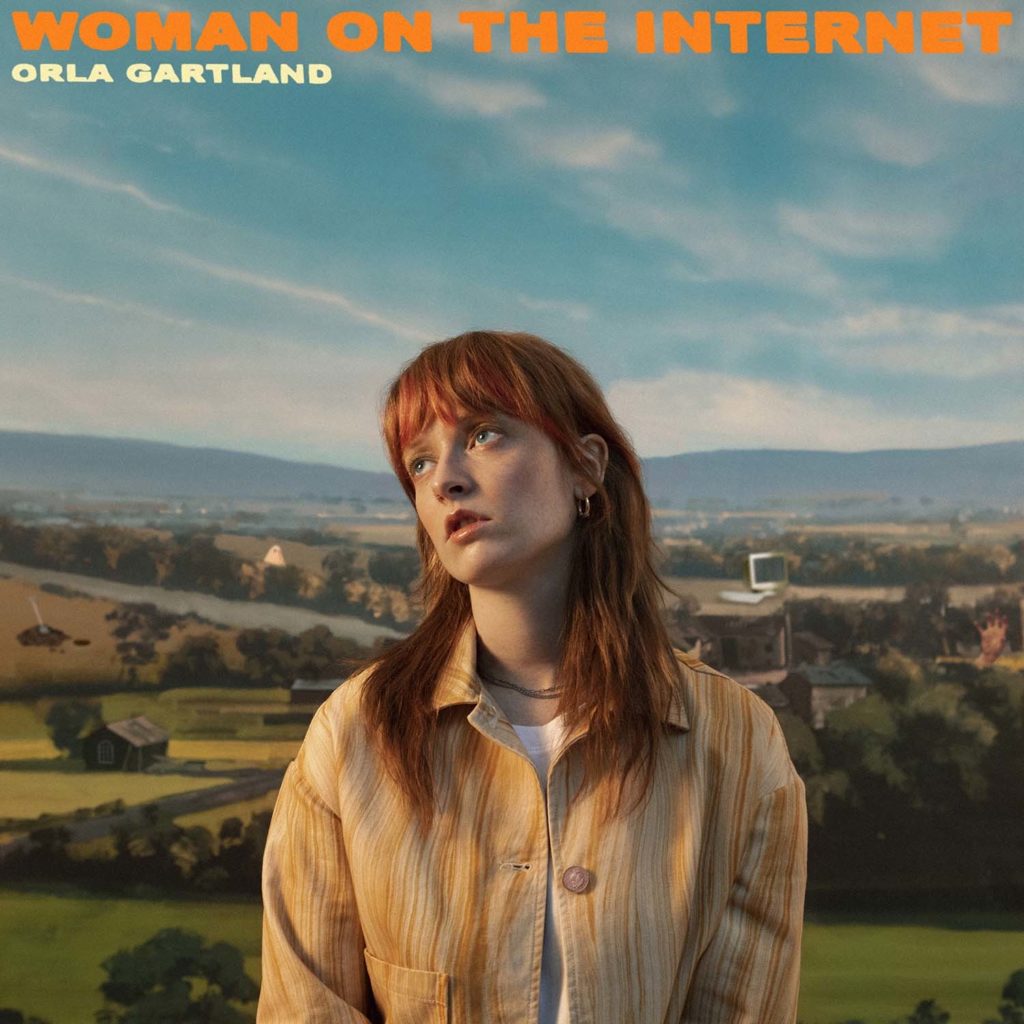 Orla Gartland – Woman on the Internet

‘Woman on the Internet’ is the long-awaited debut album from Orla Gartland. On the album we hear a mix of pop and rock music and Gartland’s incredibly poignant lyrics. You might know Gartland as the red-haired guitarist/singer in the touring band of fellow YouTube star Dodie. Read the entire review by clicking on the image.

‘Redeemer’ follows on from last year’s ‘Golden Season’ EP and their self-titled debut album, released in 2019. The new album explores the notions of faith and justice and the tension between them with a sense of melancholy. Read the entire review by clicking on the image. 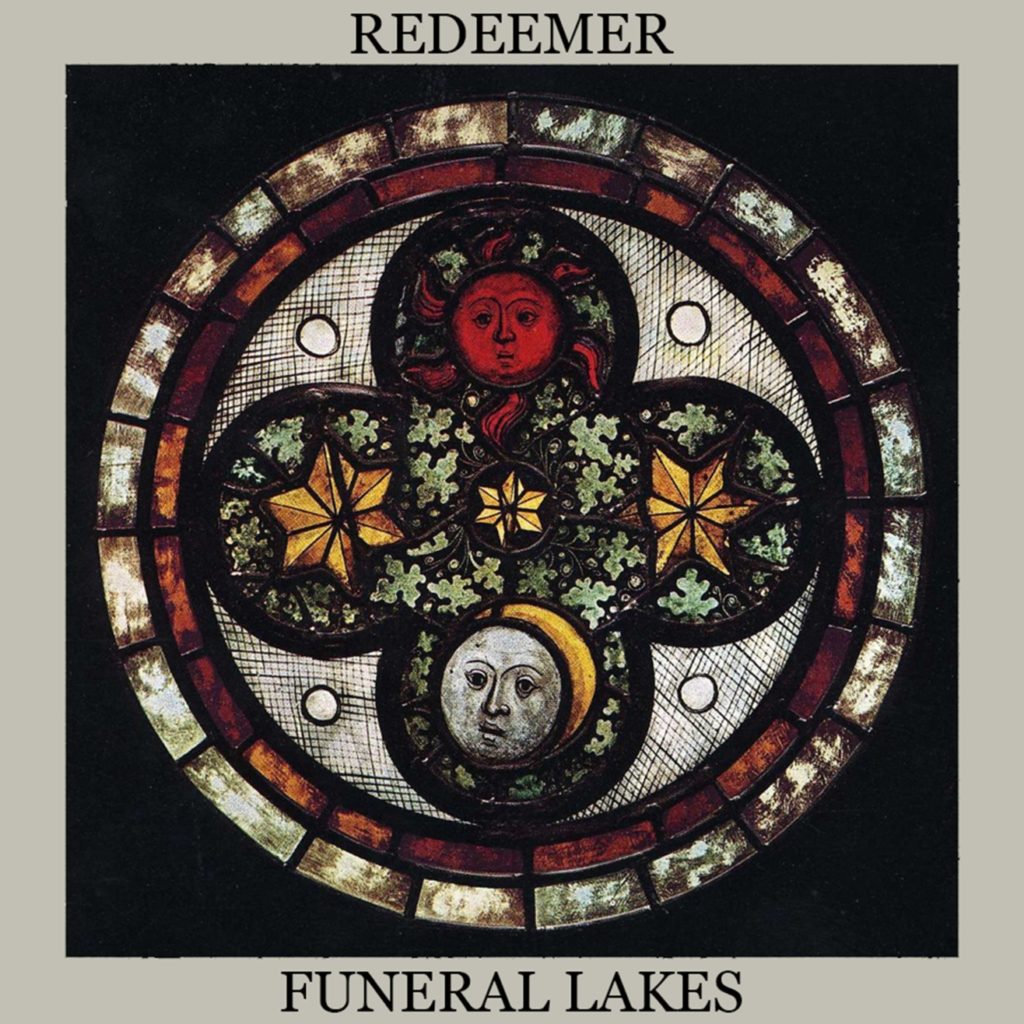 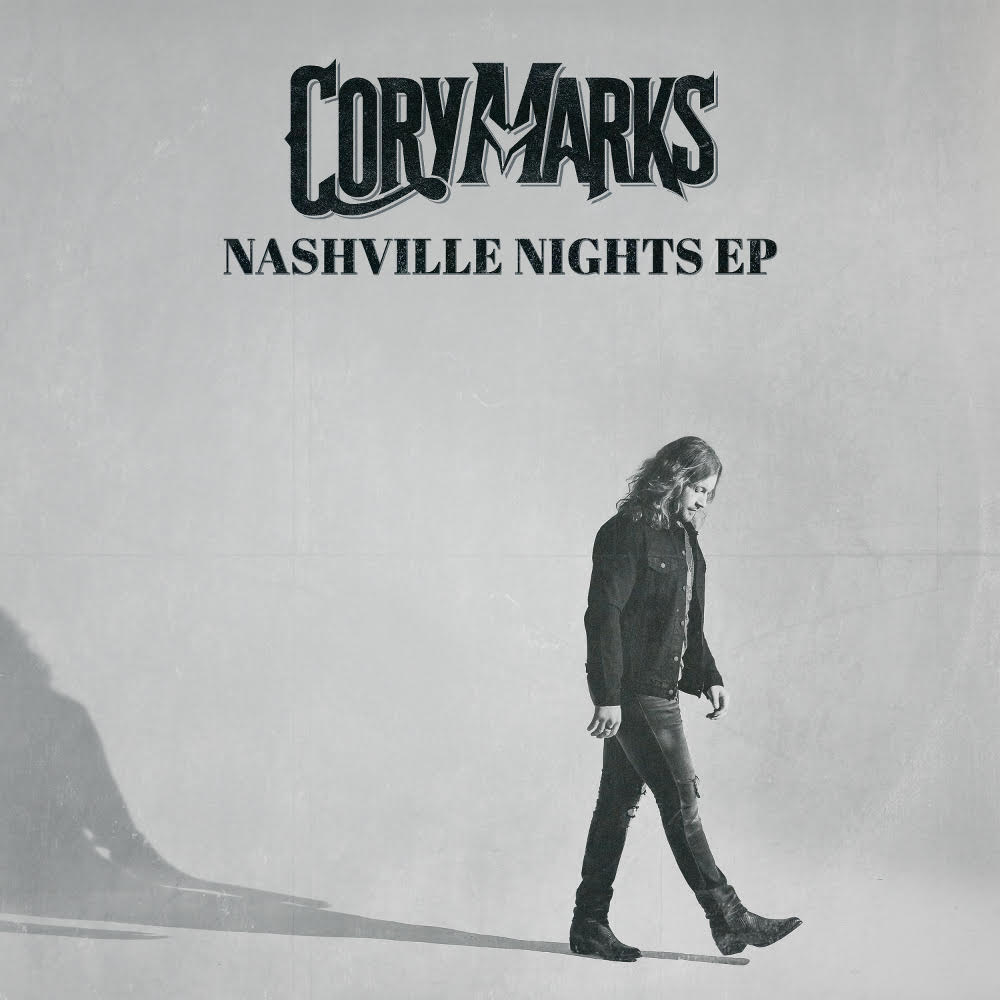 Cory Marks is no newcomer. After first album, ‘Who I Am’, which didn’t go unnoticed last year and especially the single ‘Outlaws and Outsiders’ in 2019, Cory is back with his new EP, ‘Nashville Nights’. So what does the singer-songwriter have in store for us this time? That’s what we’re going to find out. Read the entire review by clicking on the image.

Everyone has had the flu at some point in their lives. Catching sleep during such a period of nausea, headaches and the fever dreams that follow is not only unpleasant, it’s also a psychedelic intoxication. Upon awakening, most of what you have fantasised about remains in dreamland. Exactly what ‘Fever Dreams’ by Conor O’Brien, mastermind behind Villagers, is about. Read the entire review by clicking on the image. 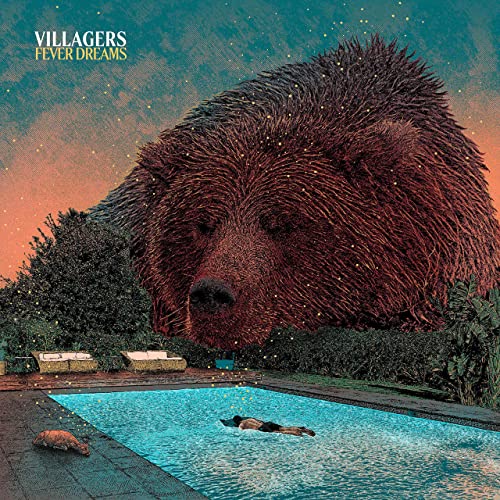 Every week we highlight a few songs that you should absolutely listen to. In week 33 these are:

Genre: Alternative rock
FFO:  30 Seconds To Mars, Disco Ensemble, Holding Absence
Listen because: Unfortunately, we didn’t review their album released today, but the English of Press to MECO always know how to amaze us. This track, with its heavy riff, harmonized vocals and numerous choirs, is no exception to the rule.

Genre: Postpunk
FFO: Shame, IDLES, Fontaines D.C.
Listen because: this track is great to shout along to during a concert in the mosh pit. Because that’s not so easy right now, it’s extra nice to jump around in your own room with your eyes closed and to imagine this scenario. So: stand up, close your eyes, jump around and scream: “I don’t need a weakness”.

Genre: Alternative rock
FFO: Dreamwife,  Hinds, Sleater-Kinney
Listen because: This young band is about to release their first EP (Common Enemy) and here is the first single. This single is a catchy up-tempo song, which is refined by different tempo changes. The vocals are pleasant to listen to and you’ll probably keep humming the song when it’s already followed by the next one in your playlist.