The album reviews of Black Honey, Tom Grennan, Middle Kids and Dripping Trees are now available on our website. Of course we also have selected the most interesting alternative releases and compiled them in our CHAOTIC TWENTY playlist. Three of the twenty songs are highlighted. Quickly scroll down to see which ones!

Black Honey are the band to watch out for in the next decade. ‘Written and Directed’ by Black Honey is the latest album to come out by the foursome. The album is exciting and refreshing! Read the entire review by clicking on the image. 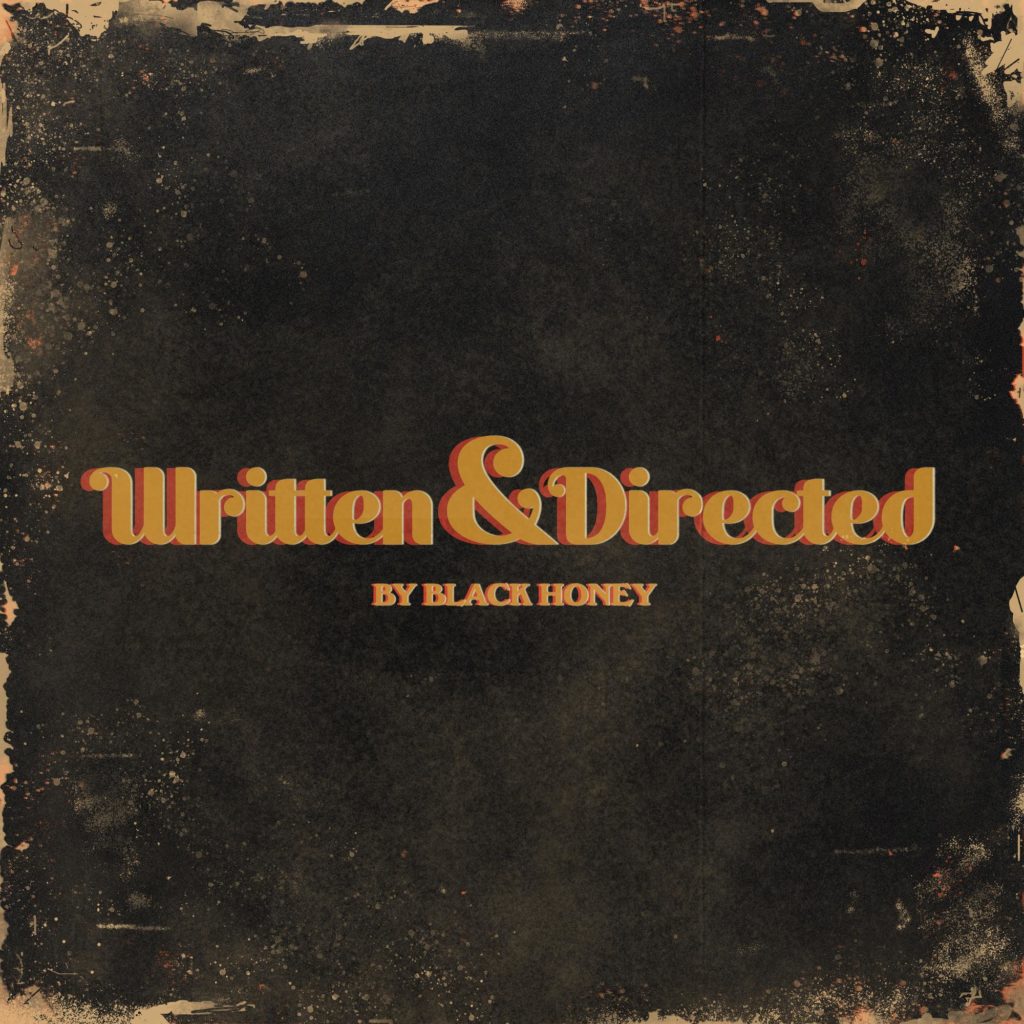 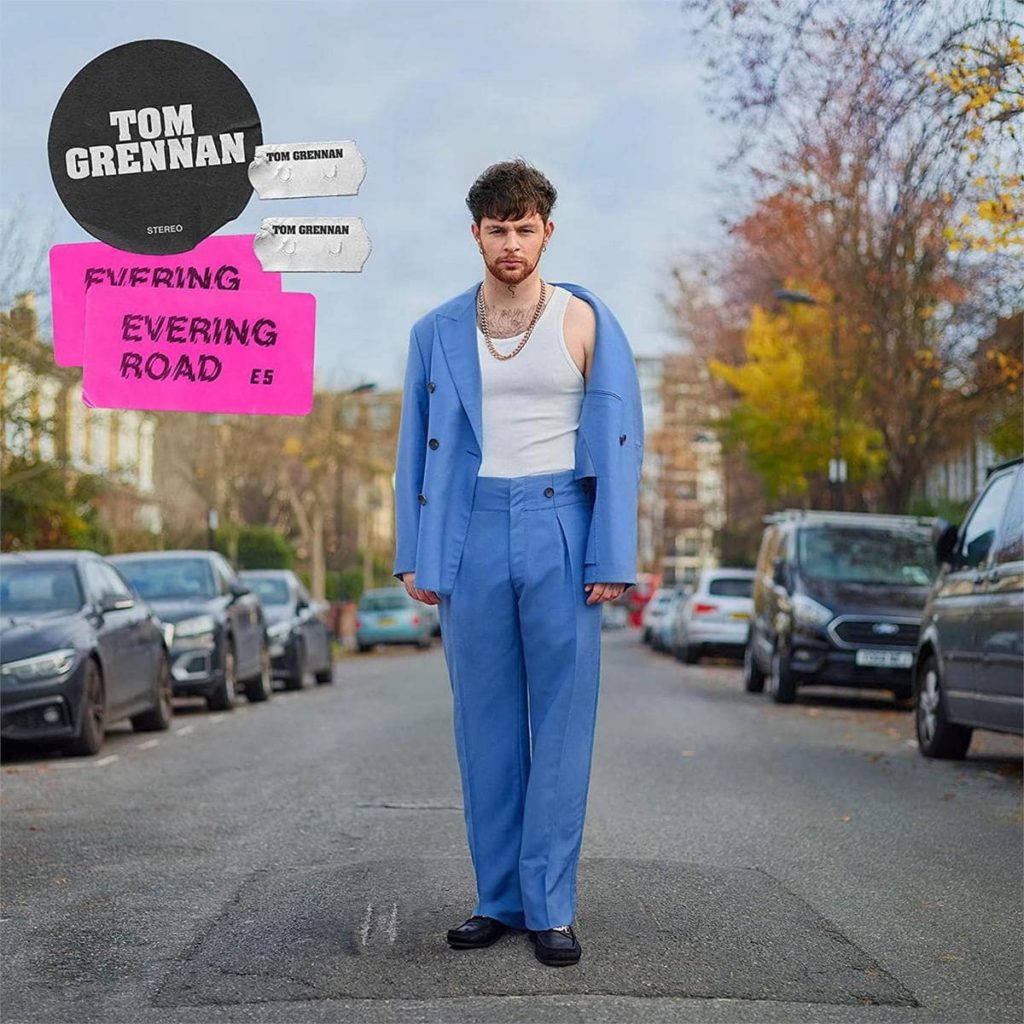 Today ‘Today We’re The Greatest’ was being released by pop band Middle Kids. The band treated us to some previews with previously released singles ‘Questions’ and ‘Cellophane’, both made us incredibly curious to hear what was to come, the album ended up being a very nice surprise. Read the entire review by clicking on the image. 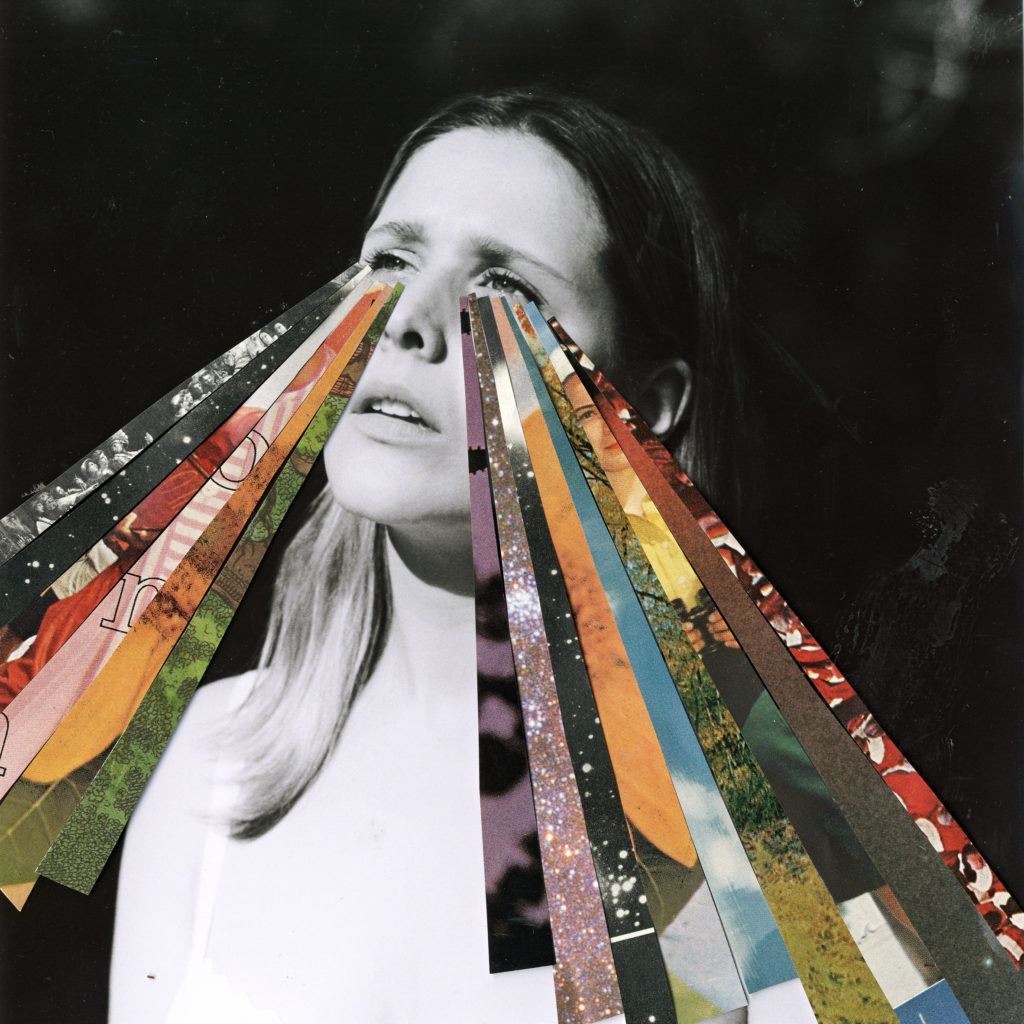 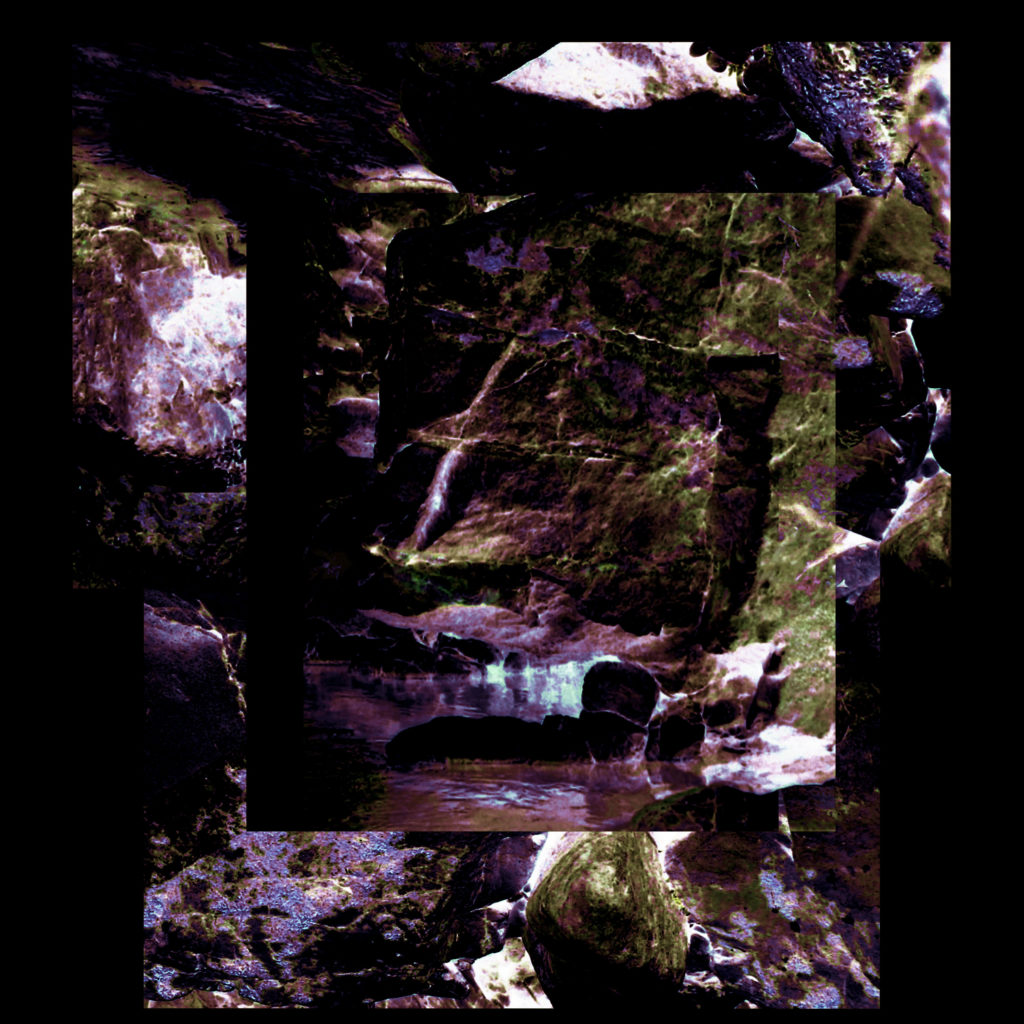 Dripping Trees is one of those young and stubborn bands the way we like to see which is why we’re bringing it to your attention. Anyone who regularly visits the CHAOS Music Magazine site knows that we have been following the guys from Eindhoven for a while and we were very curious about ‘Fuel of Mankind’, the debut album that was released today. Read the entire review by clicking on the image.

Every week we highlight a few songs that you should absolutely listen to. In week 11 these are:

Genre: Noise pop
FFO: The Murder Capital, shame, Black Country, New Road
Listen because: it is a wonderfully long song, which begins as calm as a rising sun, after which the other instruments join in one by one. Then it seems to ripple a bit, but before this starts to fall, the gear goes in and it sounds pleasantly disturbed. The debut album Bright Green Field will be released on May 7th.

Waxflower – Food For Your Garden

Genre: Pop punk
FFO: Simple Plan, Johnny Eat World
Listen because: An all too relatable pop punk song about relationships and how they can change throughout. ‘Food For Your Garden’ is as pop punk as they come!

Genre: indie
FFO: Tame Impala, Goat
Listen because: This band is also releasing their debut album in May and are now showing off a tight and catchy preview of what we can expect of the album!