The album reviews of The Vices and Felix Saunders are now available on our website. Of course we also have selected the most interesting alternative releases and compiled them in our CHAOTIC TWENTY playlist. Three of the twenty songs are highlighted. Quickly scroll down to see which ones! 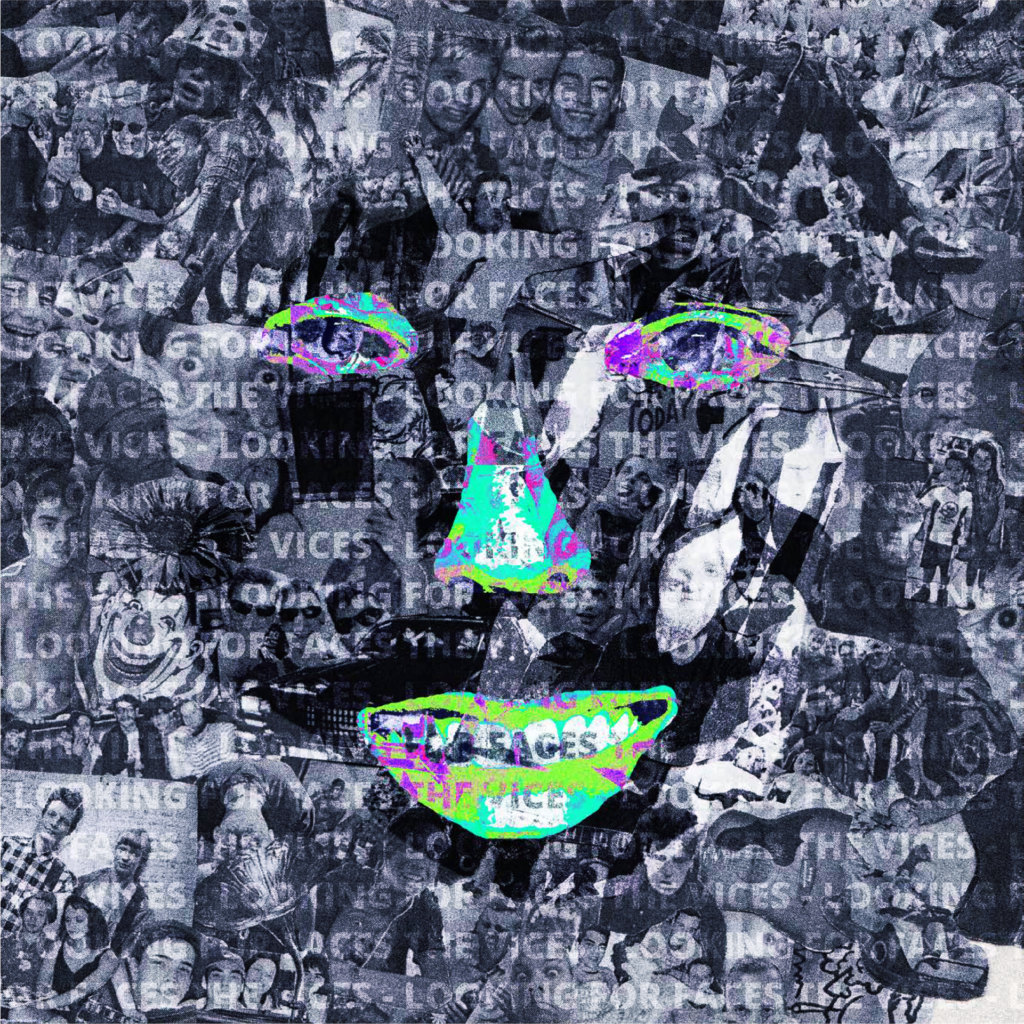 The Vices – Looking For Faces

Today The Vices released their debut album ‘Looking for Faces’. In the barely two years that The Vices exist they have gained tons of followers, their latest single ‘In And Out’ reaching almost 100k streams on Spotify. That is definitely a promising start. Read the entire review by clicking on the image.

Felix Saunders – I Guess This Is Progress

Singer songwriter Felix Saunders creates enchanting mixes of folk, country and blues and just released his debut EP ‘I Guess This Is Progress’. The four track counting EP is a mellow and laid back piece of work that showcases his well-produced and versatile sound and musical abilities. Read the entire review by clicking on the image. 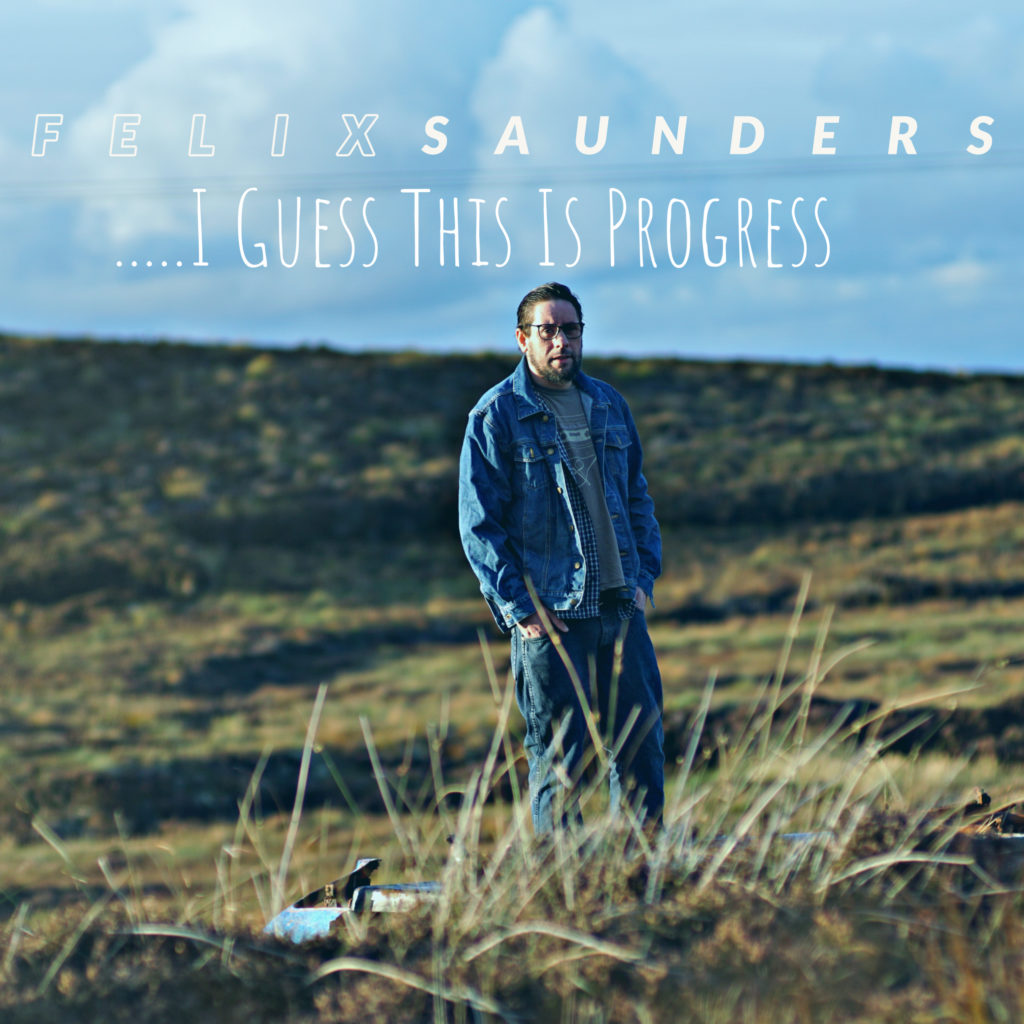 Every week we highlight a few songs that you should absolutely listen to. In week 10 these are:

Genre: Alternative rock
FFO: YONAKA, Black Honey
Listen because: The infinite power and energy of Leeds-based alt rock rebels Artio all erupt in their incredible new single ‘Queen Cobra’ which is the perfect and even stronger successor to previous single ‘Billionaire Nightmare’! The band is only on the brink of their career but with their frenzied sound they are ready for a big break!

Genre: Electronic rock
FFO: Sleigh Bells, The Kills
Listen because: We enjoyed single number three; ‘Walk With Me’, and now 45ACIDBABIES is back with ‘Mommy’s Favourite 1’. ‘Mommy’s Favourite 1’ is difficult to put in a box because it has influences from pop, rock, and electronic. This song shows the growth of the band, while keeping their own sound. Although this song is somehow more poppy, it still produces the energy we know so well from 45ACIDBABIES. All these recently released songs are terrific teasers for their future material.

Genre: Blues rock
FFO: Crobot, The Lazy’s, Jared James Nichols
Listen because: The warm sound of Scottish blues rock outfit Salt River Shakedown is catchy and shows that rock is still alive and kicking as they serve up a dose of healthy guitar riffs!

We've updated our CHAOTIC TWENTY again! Have a listen and let us know which ones your favourites are. 🎶

The album reviews of @courtneymelba, @Pipblom and @thisisloupe are now available on our website. Of course we have also selected the most interesting alternative releases and compiled them in our CHAOTIC TWENTY playlist. Read & listen below!

NEW ALBUM: We reviewed French modern metal band @DawnHarborBand's 'Half a World Away' and highlighted the new singles from @thewombats, @SeaFeverBand and The Shadow Machine. Read it all on our website!

INTERVIEW with VAGUES! We were introduced to VAGUES through Post.Lyon, and treated VAGUES' show as a release party for their latest album, 'Aux Portes de la Nuit', that came out last year. Better late than never, right?!

NEW MUSIC: You can now read our review on @shedrewthegun's new album on our website and find out more about our favourite releases of the week! With @fire_sites, @superlovemusic & Delia Meshlir!